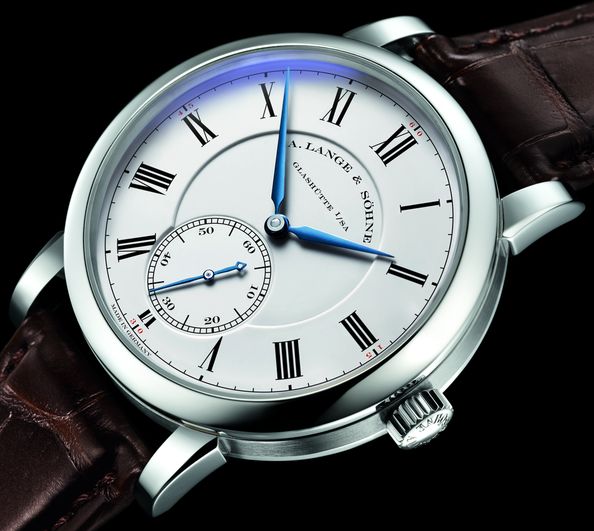 Founder History with a Long Tradition

The Saxons are famous for their cleverness and business acumen. Self-employment and business start-ups have a long tradition here.

For example, master watchmaker Ferdinand Adolph Lange from Dresden came to Glashütte in 1845, armed with a loan from Saxony’s State Government and the obligation to create new jobs in what used to be the poorest “hamlet” in all of Saxony. Today, “Glashütte/Sa.” is not only the name of a town – but also a quality seal for the masterpieces which are created by ten renowned watch manufacturers and continue to require considerable craftsmanship even today.

In Chemnitz, Richard Hartmann founded a factory for the production of spinning machines back in the 1830s. They were followed by steam engines, and in 1848, he introduced his first steam locomotive. Saxony’s State Government supported the founder. Hartmann was a very successful entrepreneur; the locomotives made in Chemnitz were in great demand around the globe. In 1870, for example, 2,700 employees were on the payroll of Hartmann’s “Sächsische Maschinenfabrik” machine factory.

In 1910, August Horch founded the Audi Automobilwerke GmbH corporation in Zwickau; and within the same year, the company already delivered its first car. Headquartered in Ingolstadt, the Audi AG corporation is part of the Volkswagen AG Group today which, in turn, employs about 13,000 people at three locations in Saxony.

Due to the close cooperation of high tech enterprises with a large number of universities and research institutions, Saxony provides ideal starting conditions for business founders. Furthermore, no other German federal state supports researchers who want to become young entrepreneurs with so much commitment as Saxony does. This was ascertained by the Stifterverband, a donors' association for the promotion of sciences and humanities in Germany, in its Ländercheck, a comparison of Germany’s federal states on the support and promotion of business founders. – The result is quite impressive: The highest subsidy rate per student, the highest number of competitions for business start ups and ideas as well as the highest approval rate for funding applications lead to numerous successful spin offs in Saxony.

To Saxony's Webportal for Business Founders

Saxony fully promotes and supports innovative and entrepreneurial spirit. Start-ups can not only benefit from such technology support programs as the Technologiegründerstipendium [Technology Founder Grant], but also from investment grants within the scope of investment funding. Technology-oriented start ups in Saxony are also assisted and supported by the Technologiegründerfonds Sachsen (TGFS) [Technology Founder Fund Saxony].

Excellent consulting services provided by diverse founder networks help scientists and young entrepreneurs to start their own business in Saxony. Such founder initiatives as futureSAX, SAXEED, dresden|exists, or the self-management initiative SMILE are all subsidized by the Federal State of Saxony. In addition, numerous other start up networks are also available here.

Get to Know the Founder Networks

Those who want to start their own business need a place where they can develop ideas and put them into practice. In addition to many coworking spaces located in Saxony’s urban centers, start-up and technology centers are spread over the entire region which provide the ideal branch-specific environment for future entrepreneurs from virtually all industries.