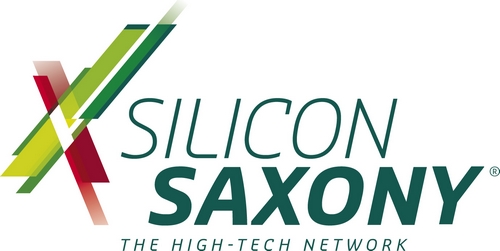 The Saxony Automotive Supplier Network (AMZ) has been promoting the development of „Autoland Saxony“ since 1999. AMZ has made a vital contribution towards the fact that the primarily small and medium sized automotive suppliers in Saxony superbly master all elements of supplier management and that they have successfully established themselves in the global automobile value creation chains. For today’s challenges – innovation development, growth financing, globalization, shortage of skilled professionals –, AMZ has developed a number of new programs. Energy-efficient drive and propulsion systems, lightweight construction, generative components production, and „Smart Factory“ are the main topics from which AMZ generates pioneering projects in cooperation with Saxony’s engineering service providers and research institutions. With increased activities in the BRIC and ASEAN countries, for example, with a competence network in China, AMZ supports the market entry and development activities of Saxony’s small and medium sized enterprises. 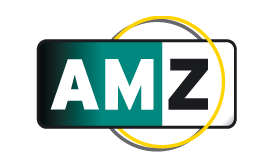 Saxony’s machine and plant construction enterprises, production-related service providers as well as research institutions augment their individual strengths through cooperation in the Innovation Network Mechanical Engineering Saxony (VEMASinnovativ). The network’s focus is on technology transfer for the creation of innovative products and technologies, the development of new markets and business segments as well as the recruitment of highly qualified employees.

Launched in 2014, Energy Saxony e. V. is an industry oriented network which pursues the objective of increasing the competitiveness and export strength of commercial enterprises active in the Saxon energy branch and further enhancing the efficiency of research conducted in the energy sector. The network is funded by a cluster support program of the Saxon State Ministry for Economic Affairs, Labor, and Transport (SMWA). The network members are currently active in the four work groups Energy Efficient Production, Energy Solutions for Buildings and Smart Cities, Regulatory Parameters and Business Models, Resources and Recycling, Storage and Network Services, Heat and Cold. In an interdisciplinary approach spanning all work groups, ENERGY SAXONY wants to advance the development of innovative solutions for sustainable energy technologies and their transfer into new products and services while also further strengthening the production venue Saxony in order to systematically seize the opportunities which arise from the energy turnaround in Saxony.

So that bright ideas reach the people – this could be the quickest way to answer the question: What is the purpose of the Saxon Energy Agency – SAENA GmbH Saxony pursues a sustainable and innovative energy policy which is implemented with the support and assistance of SAENA, an enterprise wholly owned by the Free State. The Saxon Energy Agency advises Saxony’s companies, municipalities, and citizens on renewable energies as well as the sustainable supply and rational, efficient use of energy. With pilot projects, special events, continued education programs, information material, campaigns, special promotional days, and expert symposiums, SAENA puts alternative energies and energy efficiency on the public agenda in Saxony

The biosaxony network represents companies, scientific institutions, and other stakeholders from the life science branch in Saxony. The network pursues the objective of initiating projects among entrepreneurs and scientists, providing services and expertise, harnessing synergies for the continued development of the branch as well as showcasing the regional competences. A specific focus is on supporting the SMEs of the branch; in particular, by coordinating applications for subsidies, organizing workshops and symposiums, providing consultation, and conducting studies.

In early 2016, biosaxony introduced the new Life Sciences Atlas Saxony. By bringing all stakeholders of Saxony’s life sciences industry together on an internet platform, the international image and influence of the branch is to be strengthened and the competences and resources of the stakeholders are to be presented in a transparent manner.

To improve support for Saxony’s medical technology sector, the biosaxony network has teamed up with representatives from industry and research to establish a special "Section Medical Technology" in July 2016. 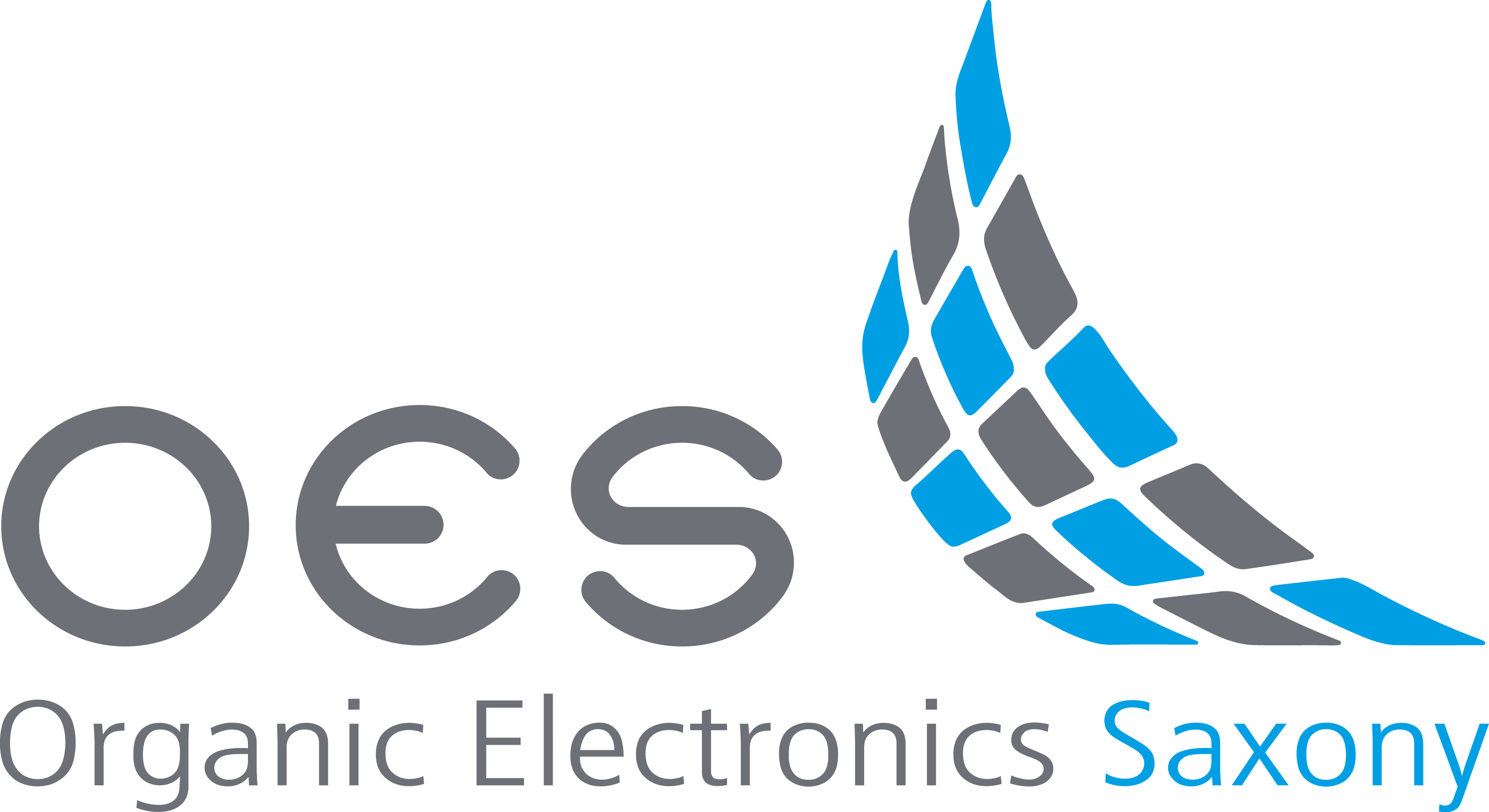 The Competence Center Aerospace and Space Technology Saxony / Thuringia e. V. (LRT) pursues the objective of significantly advancing the development of the regional aerospace industry and stabilizing and strengthening the competences in this sector. The branch association cooperates closely with German and international networks – for example, the German Aerospace Industries Association (BDLI) – and is a member of the international “European Aerospace Cluster Partnership” (EACP). The network provides its more than 30 members numerous opportunities to represent themselves and exchange experiences with one another in form of, for example, company visits, technology meetings, workshops, exhibitions, and network events.

The Rail.S e. V. (regd. assn.) evolved from the merger of the two clusters BTS Rail Saxony and Innovation Center Rail Technology Europe (IZBE) – both of which were founded in Saxony. It unites more than 100 companies from business, science, and the rail industry under its roof. Rail.S pursues the objective of strengthening the rail industry and, in particular, small and medium sized suppliers of the railroad branch.

The Network Logistics Central Germany e. V. was established in September 2008 at the initiative of regional stakeholders with the objective of further enhancing the service spectrum and the efficiency of the Central German logistics region. Its approximately 120 members include logistics service providers, suppliers, and shipping agents of all dimensions and specializations, public authorities, chambers, and associations as well as research and educational facilities. The network supports its members in all matters pertaining to business development, the recruitment of junior staff as well as the education and promotion of skilled employees; and it permits small and medium sized companies to benefit from the innovations coming from logistics research.