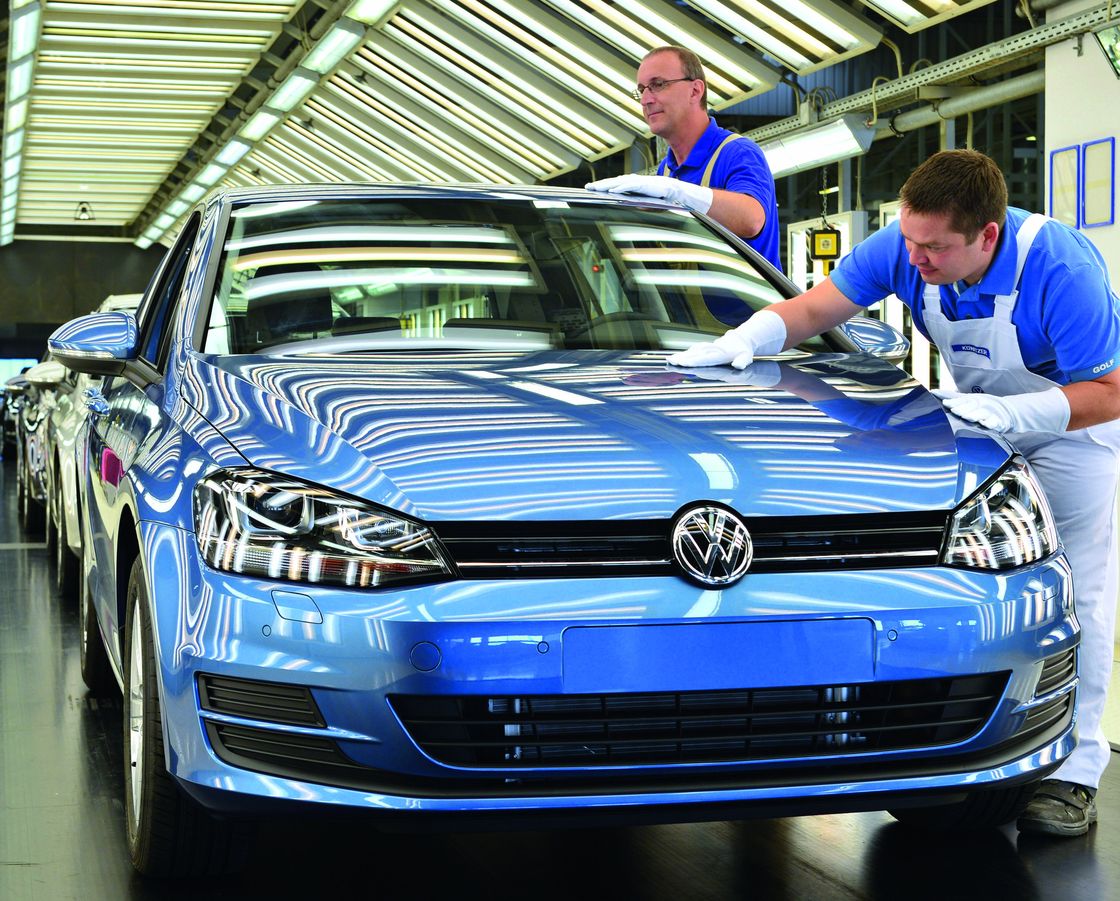 With the Golf, Golf Variant, and Passat Variant, the essential volume models of the Volkswagen brand are produced in Volkswagen Sachsen GmbH’s Vehicle Plant Zwickau. Every day, up to 1,350 vehicles of these models leave the plant in a flexible mix. The Golf Variant, which is exclusively produced in Zwickau, is the first model ever for which the corporate site assumed responsibility as a lead plant in 2013. A high-performance pilot center specializes in preparing and monitoring mass production.

In addition to vehicle assembly, Zwickau also possesses core competences in the production of high-quality car bodies. Currently, painted car bodies are manufactured in Saxony on behalf of Bentley and then delivered to the British city of Crewe for final assembly. The pressing plant also produces sheet metal parts for the entire Volkswagen Group.

With a service spectrum that has seen considerable expansion, the special-purpose vehicle construction team has been working at its new location in St. Egidien near the Zwickau plant since 2014. The portfolio of this competence service center encompasses small batches and unique items of all corporate brands as well as sample vehicle construction and special conversions in the e mobility sector. Its major clients include the police and emergency medical services. And with the production of gas racks for corporate vehicles, a new business segment is emerging at this venue. 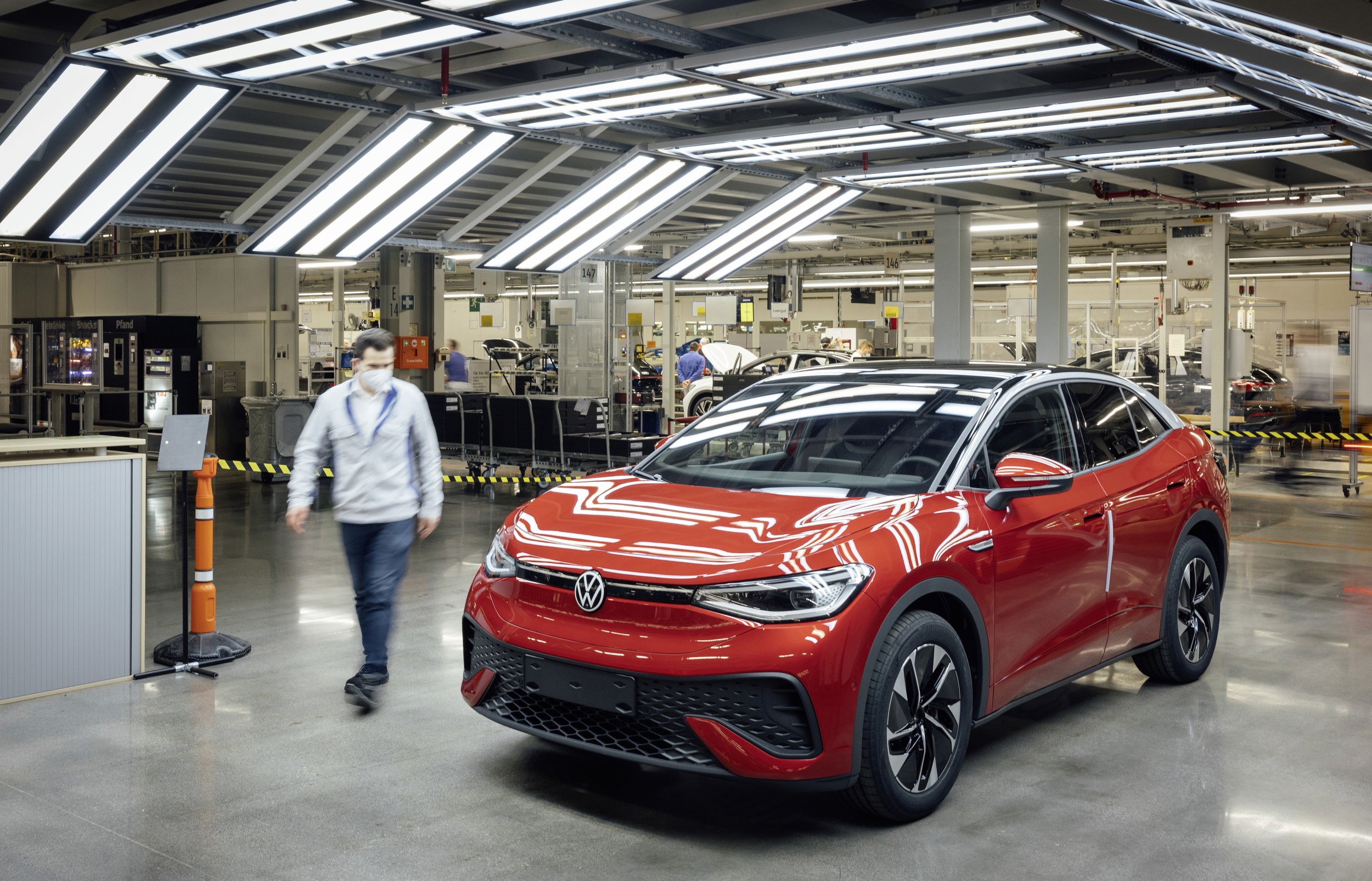 In Saxony, for the first time in the world, a large car factory has been completely converted from an internal combustion engine to an electric drive - and all this during ongoing production. This makes the VW plant in Zwickau the largest and most efficient e-car plant in Europe. The first fully electric ID.3 vehicles were already produced there in 2019. In 2020, the cars of the ID.4 series followed. In future, 330,000 purely electric cars per year are to be produced in Zwickau for Volkswagen, Audi and Se

The Panamera S E-Hybrid rolls off the production line at the Porsche plant in Leipzig. From 2022, the company plans to start production of the all-electric Macan, and a second e-car has also already been announced. In February 2021, Porsche connected a fast-charging park with a total capacity of seven megawatts to the grid under the name "Porsche Turbo Charging". This means that the site currently has Europe's most powerful fast-charging park, which is powered entirely by electricity from renewable energy sources.

For the BMW Group, the production site in Leipzig was the birthplace of the company's electric mobility. Since 2013, more than 200,000 units of the all-electric BMW i3 have already been produced here. The accumulated expertise in the field of electromobility will continue to be used intensively. Since May 2021, the site has been part of the company's international production network for high-voltage batteries. 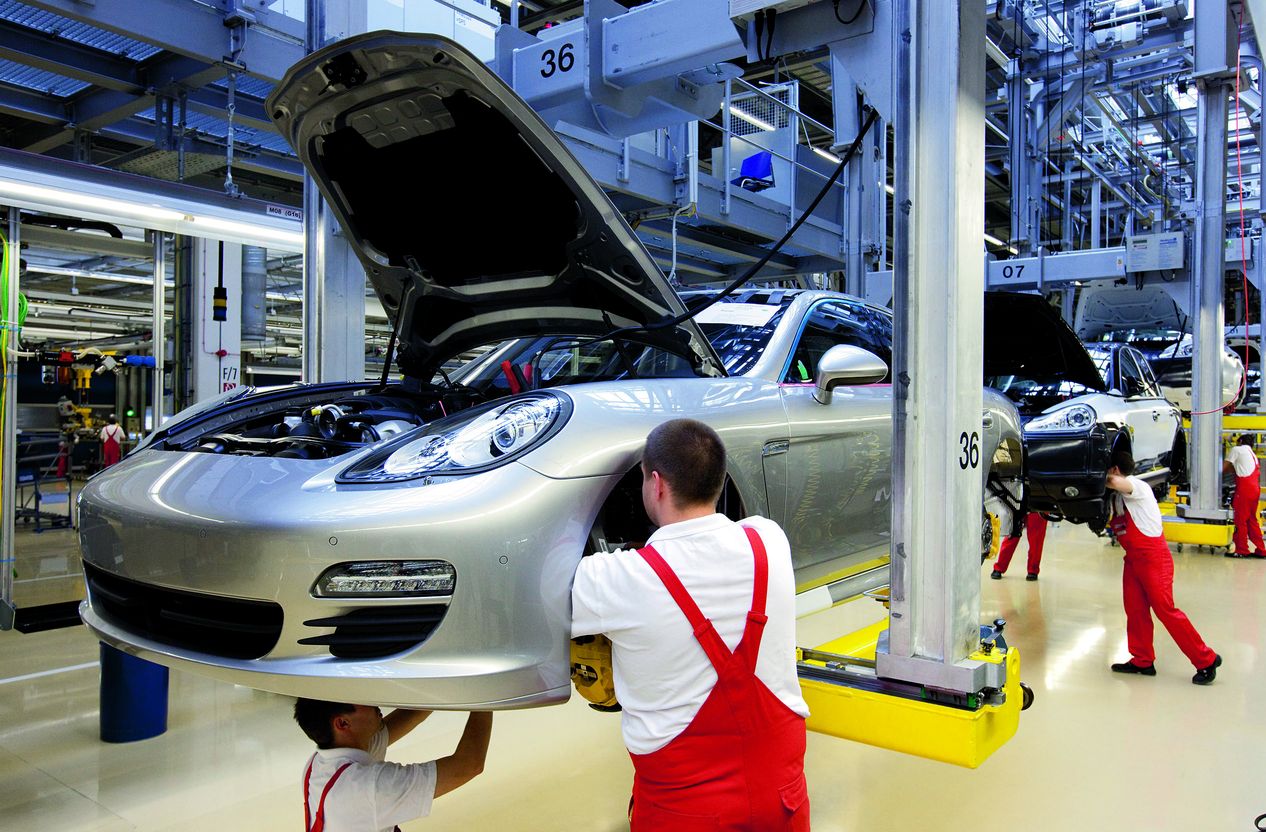 50 percent of the Porsche vehicles bear the label of origin “Made in Saxony”. In addition to the sports sedan Panamera, the compact SUV Macan – Porsche’s top-selling model – is also manufactured in the Porsche Factory Leipzig which was inaugurated in 2002. In so doing, the about 4,100 employees truly pursue the principle of a “lean” factory: A flexible work organization, a logistics concept with a maximum materials lead time of one day as well as a high assembling complexity permit the assembly of three model series in a single production line.